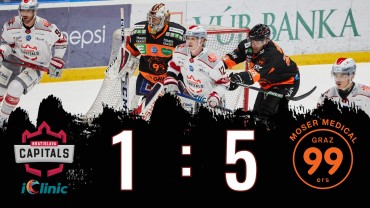 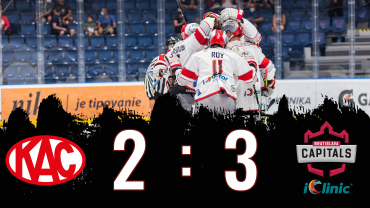 Caps take down the champions! 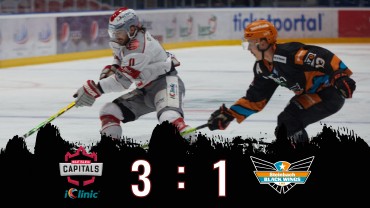 Overall schedule of matches, when are we playing against whom. 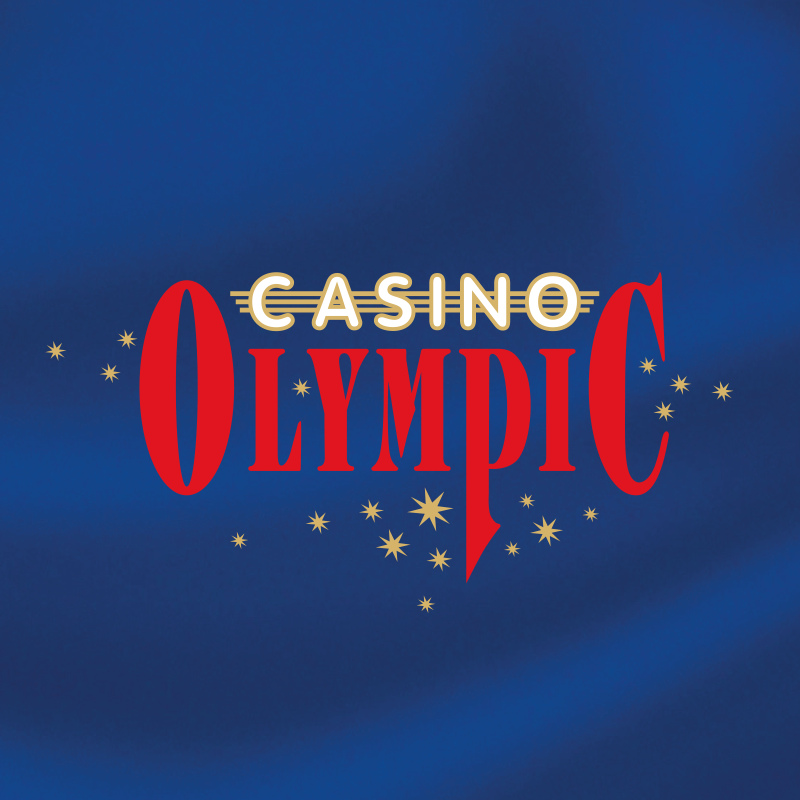 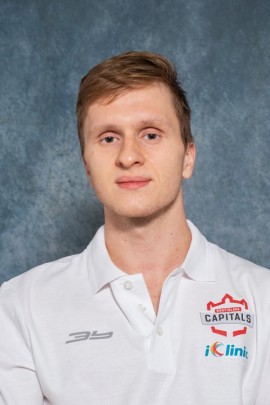 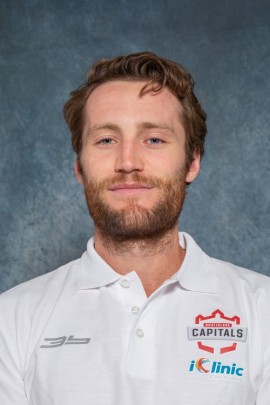 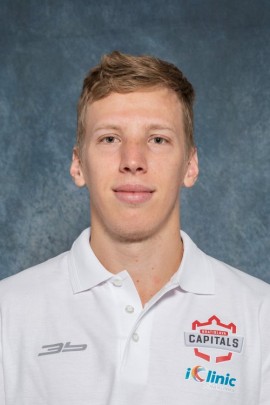 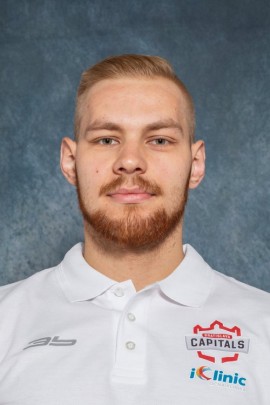 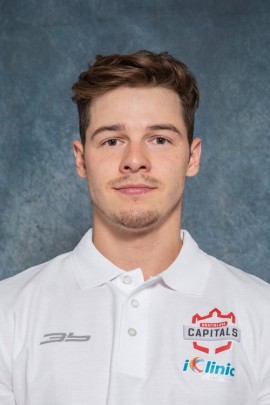 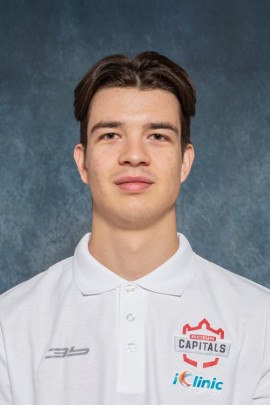 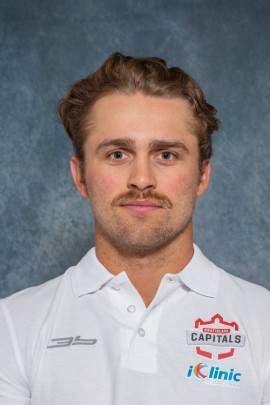 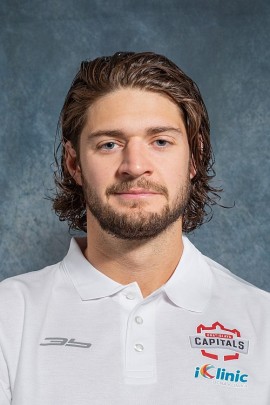 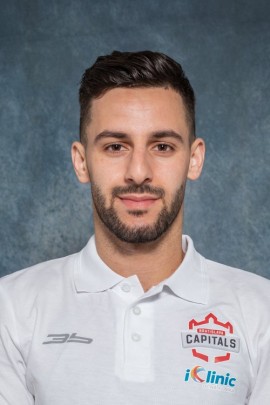 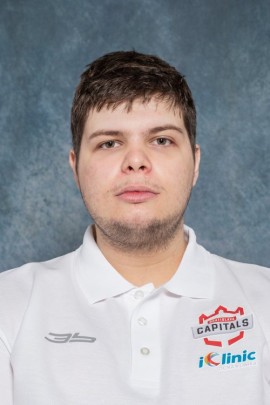 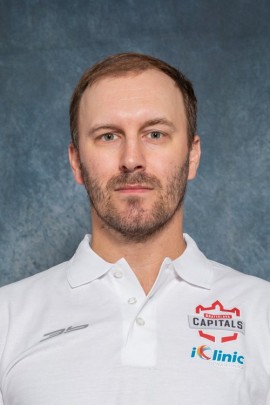 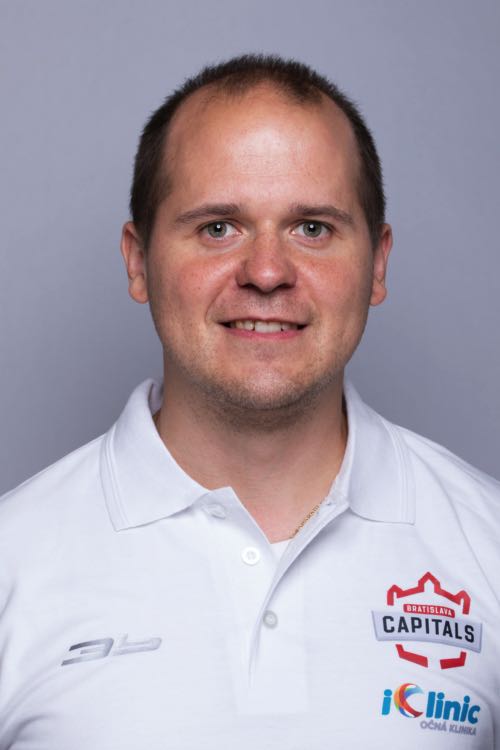 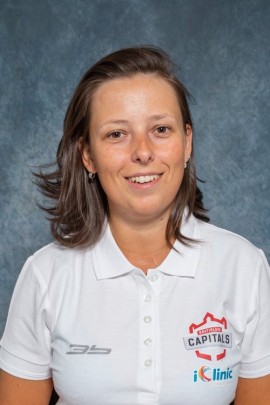 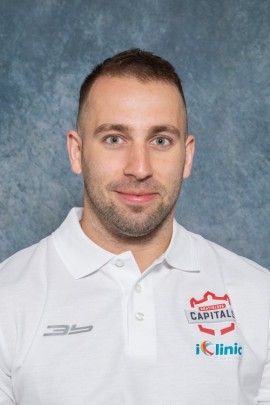 Sweatshirts, t-shirts, hats, bags, scarves, towels, wallets, pillows, mugs, flags, as well as cooking aprons with Your own name! You can find all of this and many more things in our new fan shop.

FACTS ABOUT THE CLUB

The HC Bratislava club was established in 2015 as a response to the missing Bratislava senior team in Slovak competitions. In its premier season in the second ice hockey league it place 12th out of 16 competitors. In the 2016/2017 season, the club found a stable background at the V. Dzurilla ice stadium in Ružinov. The club has stabilized and established itself in the second ice hockey league and ended it in the 4th place out of 20 teams.

A new history of the HC Bratislava club began in the 2019/2020 season. The club has underwent complete rebranding, including a change of the name of the club to BRATISLAVA CAPITALS, under which it will continue to operate in future seasons.

A brand new ice hockey story begins in the 2020/2021 season. iClinic Bratislava CAPITALS will compete as the first Slovak club in the Austrian national ICE Hockey League. The CAPS had a positive finish with an even first round playoffs series against HC Bolzano.

Our journey continues with the 2nd year of participation in the ICE HOCKEY LEAGUE. 14 teams from 6 different countries will participate in the 2021-2022 season.