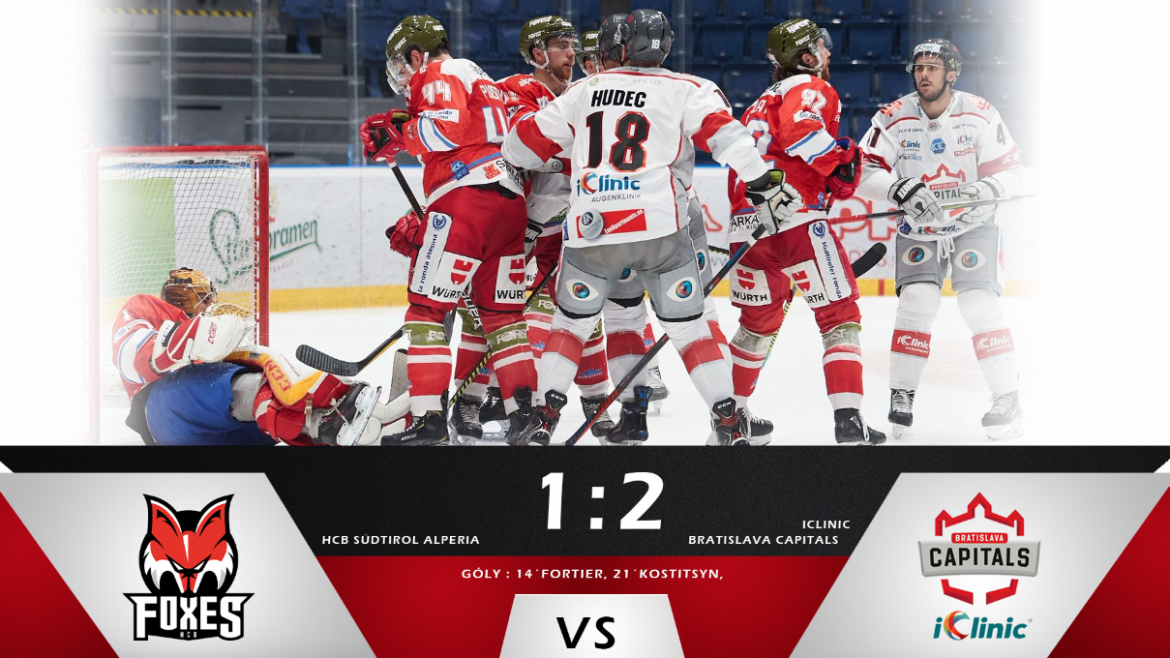 The iClinic Bratislava Capitals take the lead against Bolzano!

As we said before, choosing us might have been a costly mistake. The first game had everything the Playoffs stand for, it was scrappy, hard and beautiful! Bolzano enjoyed a early present from the officials with two powerplays. Yet the team of Peter Draisaitl helped Jared Coreau deny the home team going ahead. It was Maxime Fortier who put the iClinic Bratislava Capitals ahead on the score board the assist arrived from Mitch Hults. Enjoying the wave of Italian shock therapy it was “Sergant” Sergei Kostitsyn who extended the lead of the CAPS to 0:2, nice setup by Brock Higgs and Michal Mrázik.

The second period showed us a hard physical game from Bolzano, CAPS proved we stand tall also here. The home team managed to score on a powerplay that was awarded late in the second period. 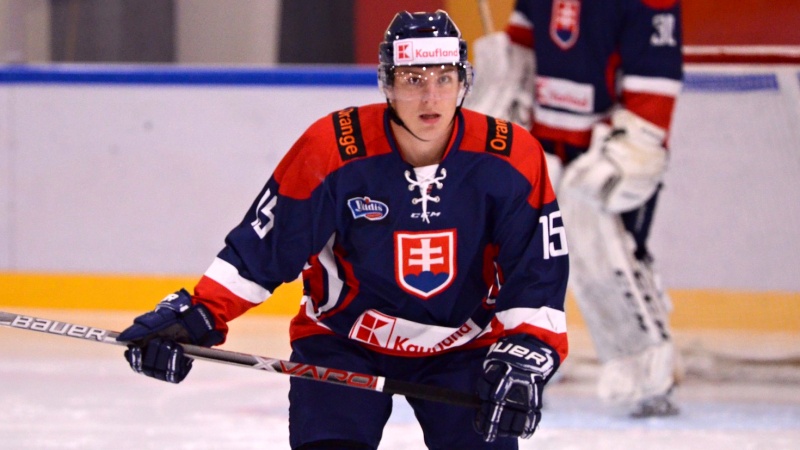 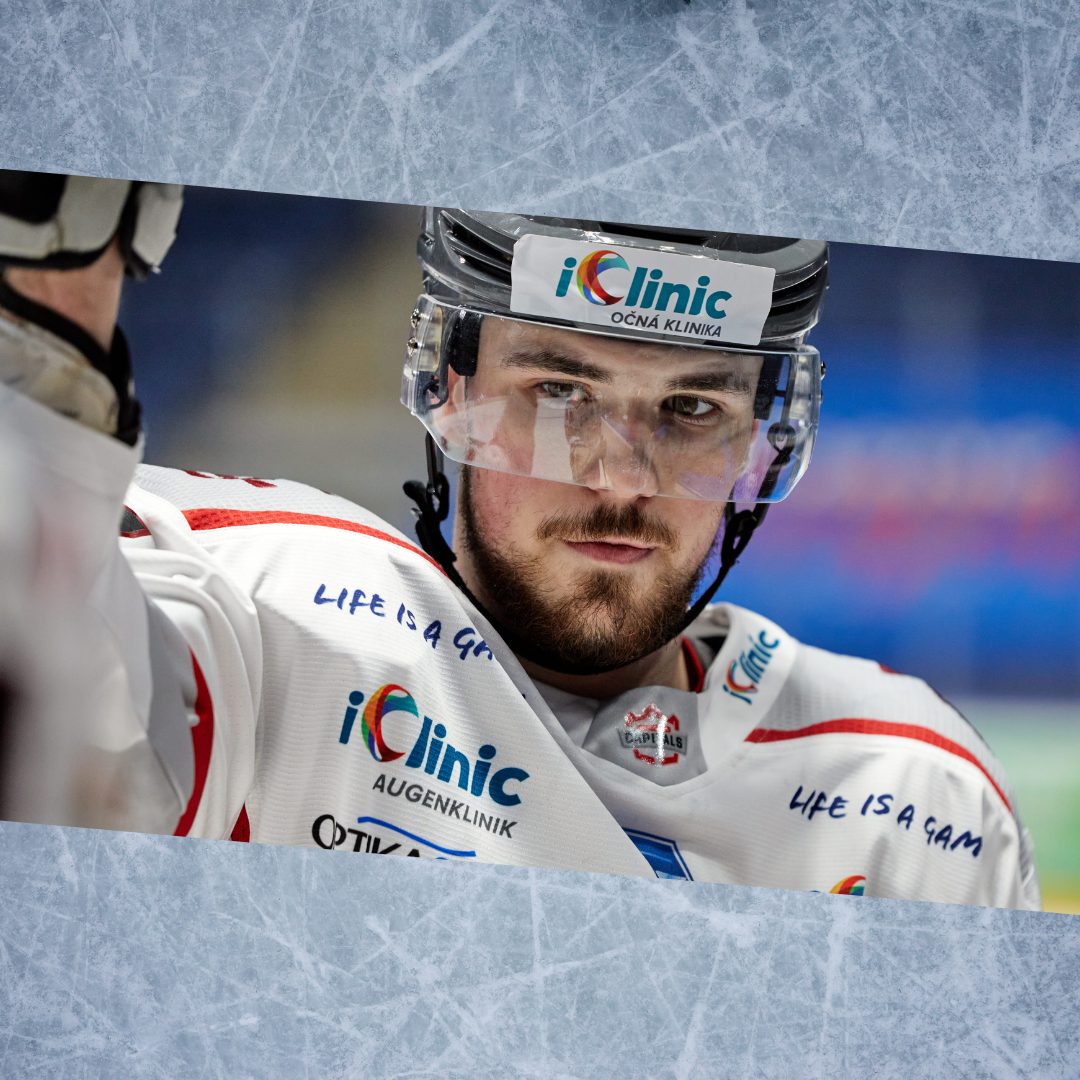