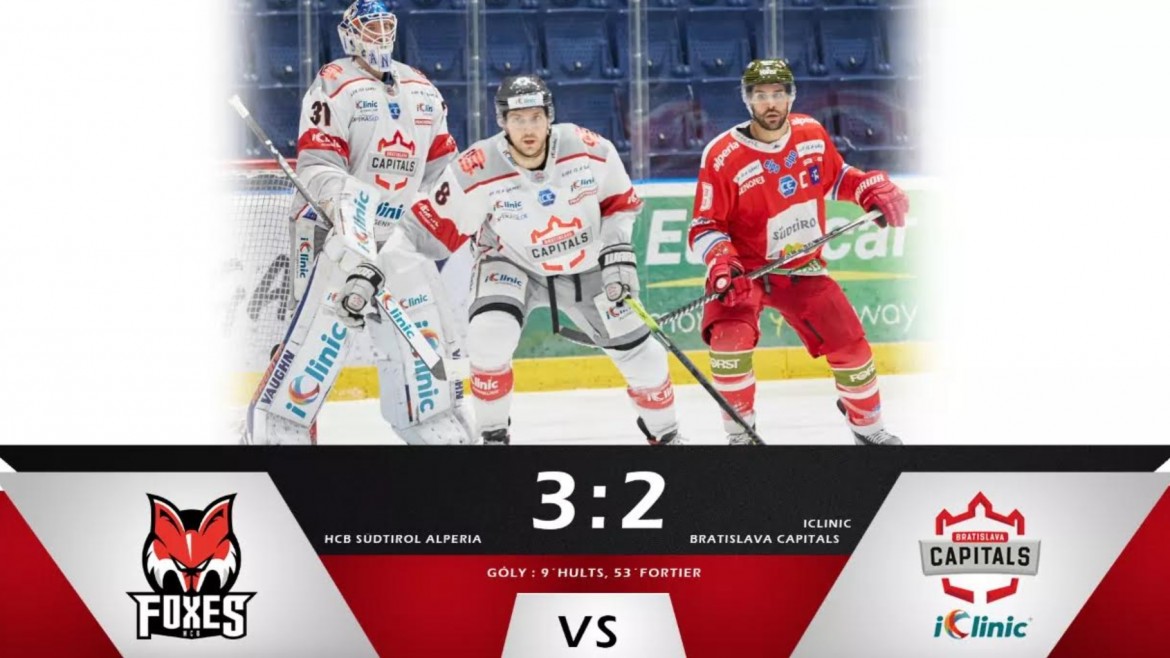 The iClinic Bratislava Capitals end their ICE HOCKEY LEAGUE PLAYOFFS run with a final 3-2 defeat against HC Bolzano. The series respectively comes to a final close at 4-1. We thank Bolzano for a fair fight and wish them all the best in the semi-finals.

It was a year of many changes, unexperienced silence during games due to empty arenas..yet we feel that we did well in our first year. Our team managed a coach change, large squad rotations yet we climbed the regular season standings to finishing 7th. The CAPS concluded the intermediate round second(based on statistics) behind Dornbirn and managed to give a bloody nose to the league favorite in the Playoffs.

The biggest reward? Everytime you entered the locker room you felt that every player was proud to wear the Capitals jersey. We thank all the players, coaches and team staff for their hard work. We are looking forward to the next season in the ICE HOCKEY LEAGUE. A season with fans, new challenges and unforgettable moments on and off the ice. 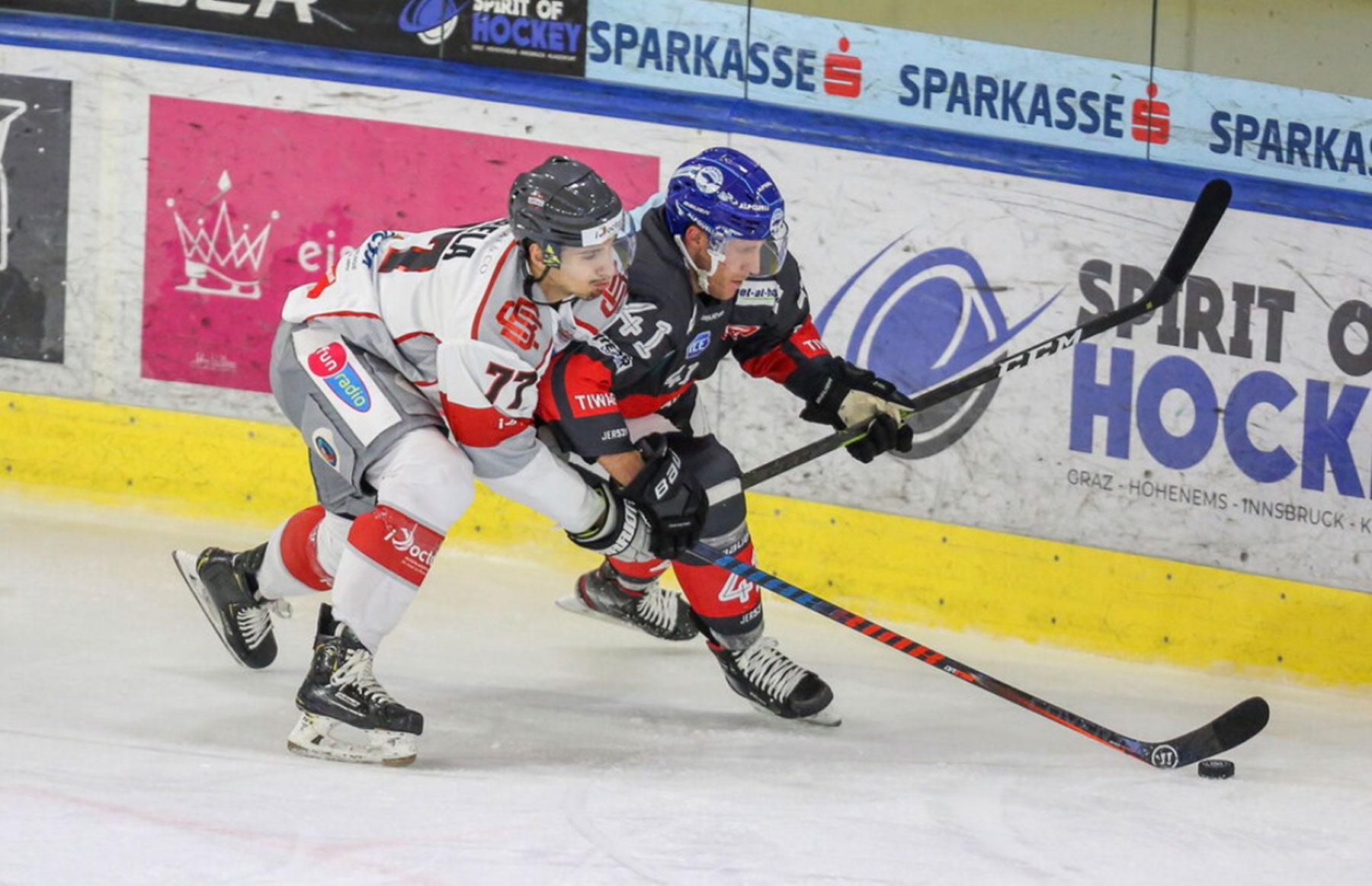 We Have Brought Back Our First Victory from Our Weekend Trip 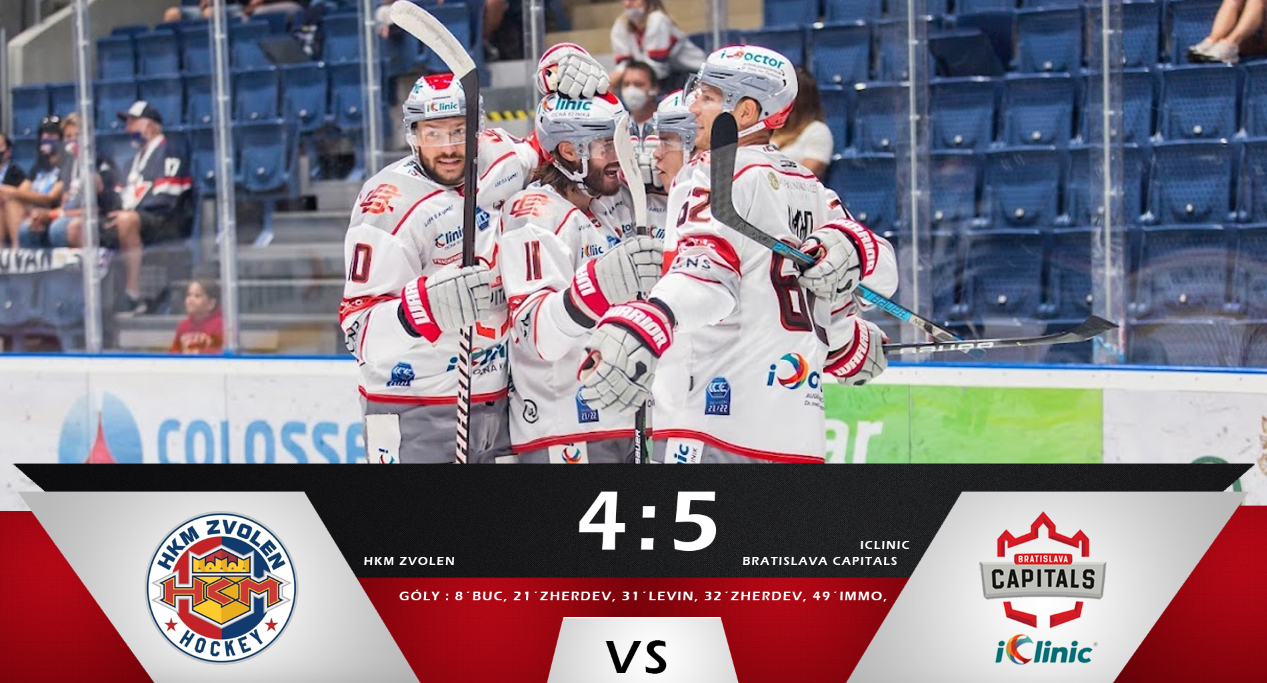 Capitals take down the champion!