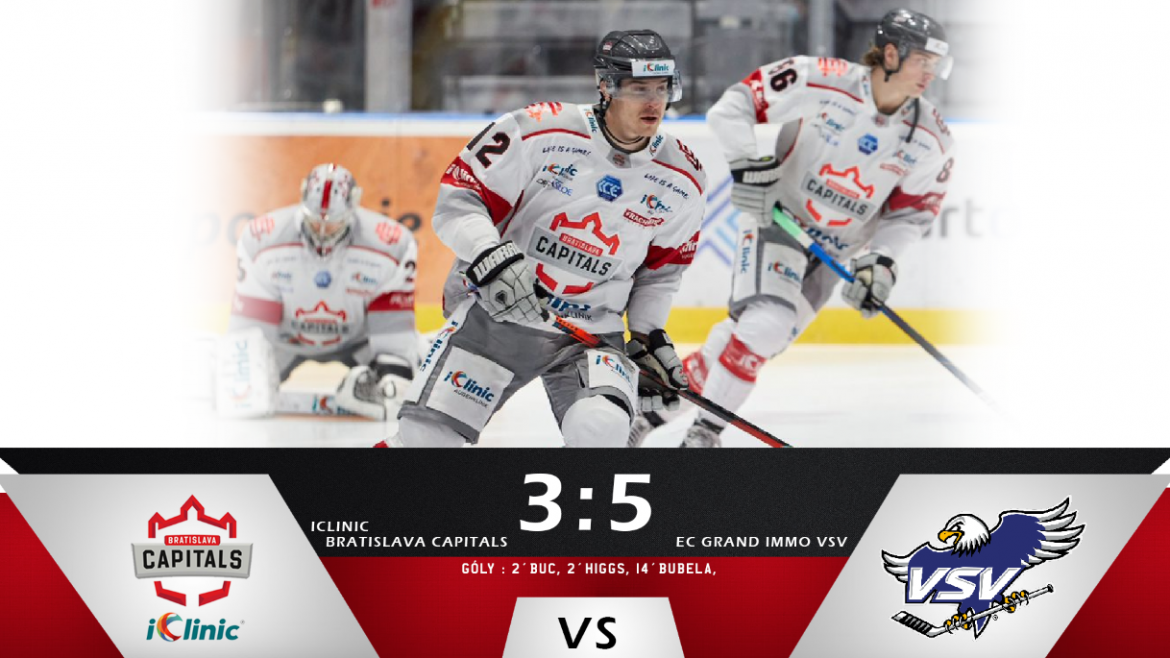 The iClinic Bratislava Capitals lost a game they were leading. It almost felt at 2:0 that Jakub Sedláček will pull himself before the headcoach takes him the off ice. Two periods later the score was different and the outcome something we did not want.

In the next game of the intermediate round the Capitals will travel to Innsbruck to face the Sharks. Game starts on Sunday at 19:15 and despite Valentines day, no love will be lost between Innsbruck and the iClinic Bratislava Capitals. 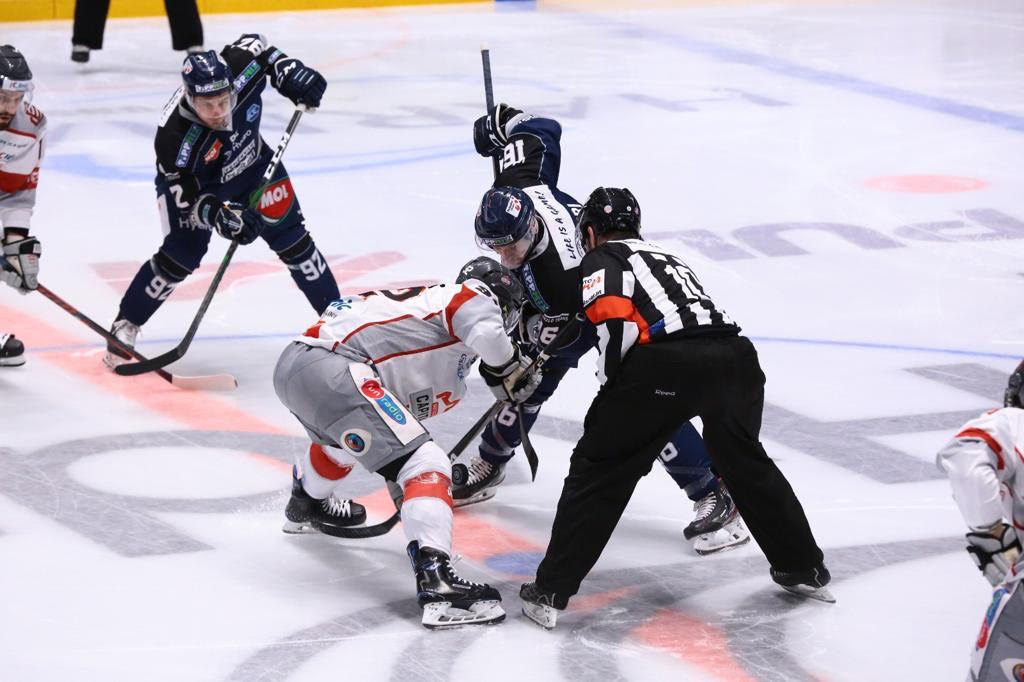 No points gained in Fehérvár 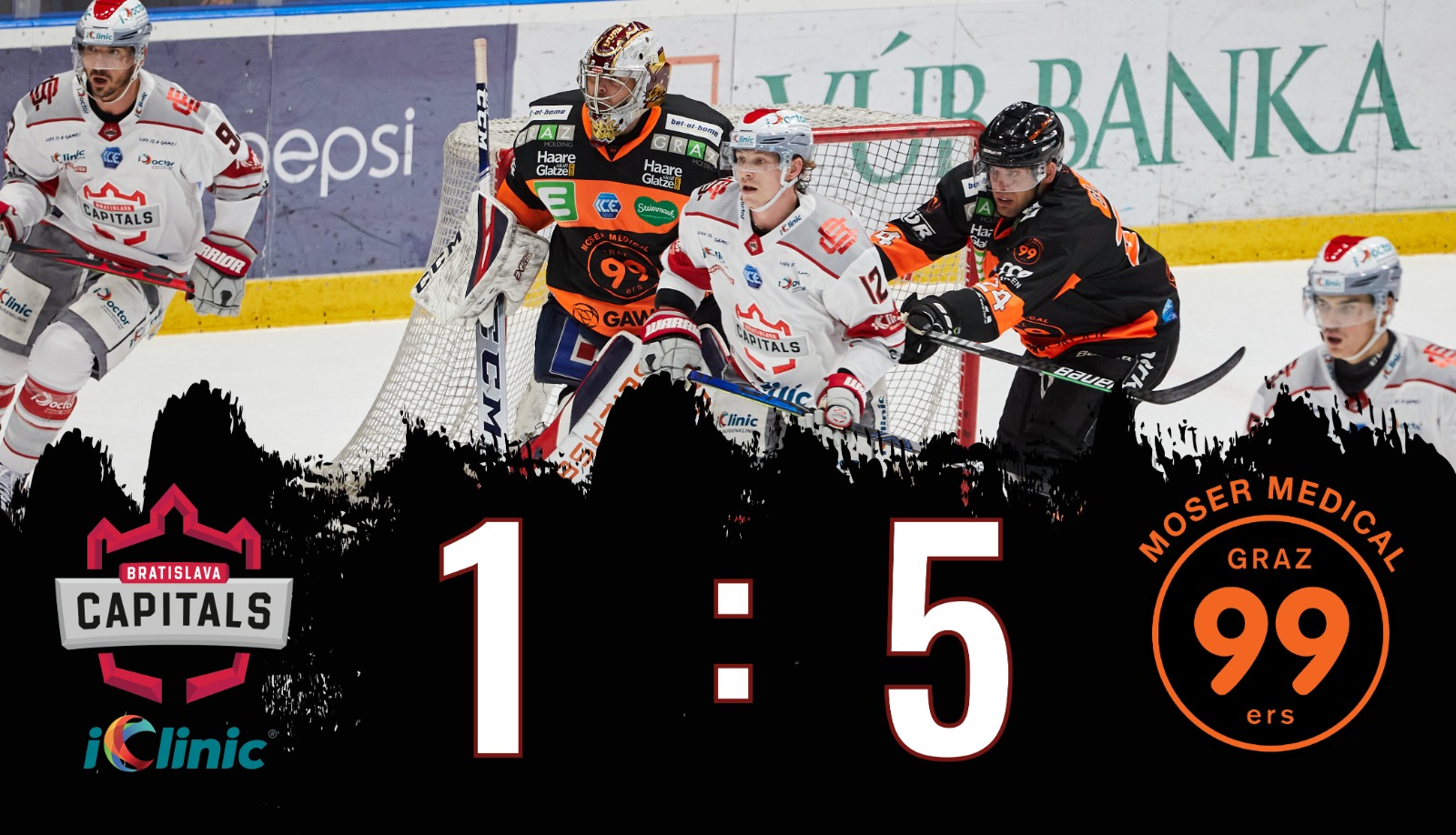