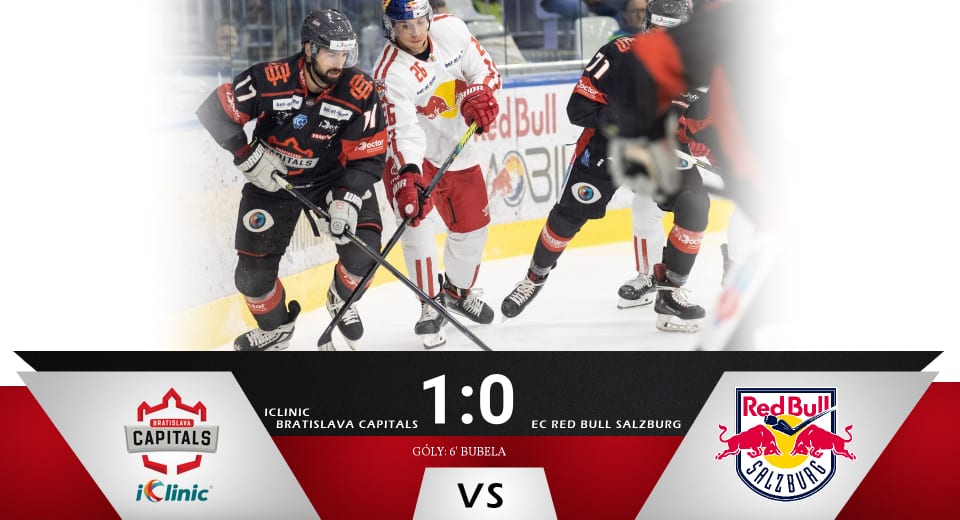 The iClinic Bratislava Capitals managed an important and precious home win against RedBull Salzburg! It´s important to note that the visiting team played in Bratislava for the first time.

Without a shadow of a doubt, if fans were in the stands yesterdays game would have been a sellout game, both important for iClinic Bratislava Capitals and the ICE Hockey League.

The first period of the game was marked by a high tempo with both teams creating equal chances. Shortly before the buzzer in powerplay it was Miloš Bubela who managed to beat Lamoureux, assists by Mitch Hults and birthday boy Dávid Buc.

A special thank you goes to Jared Coreau,who had his first shutout since joining our team in December. Mr.Zero! Michal Mrázik who played his first game for the Capitals also showed great movement and a dangerous shot.

Time to regain power and prepare for a long trip to Bolzano. The iClinic Bratislava Capitals will face the league leader on Sunday 24.1 at 19:00. 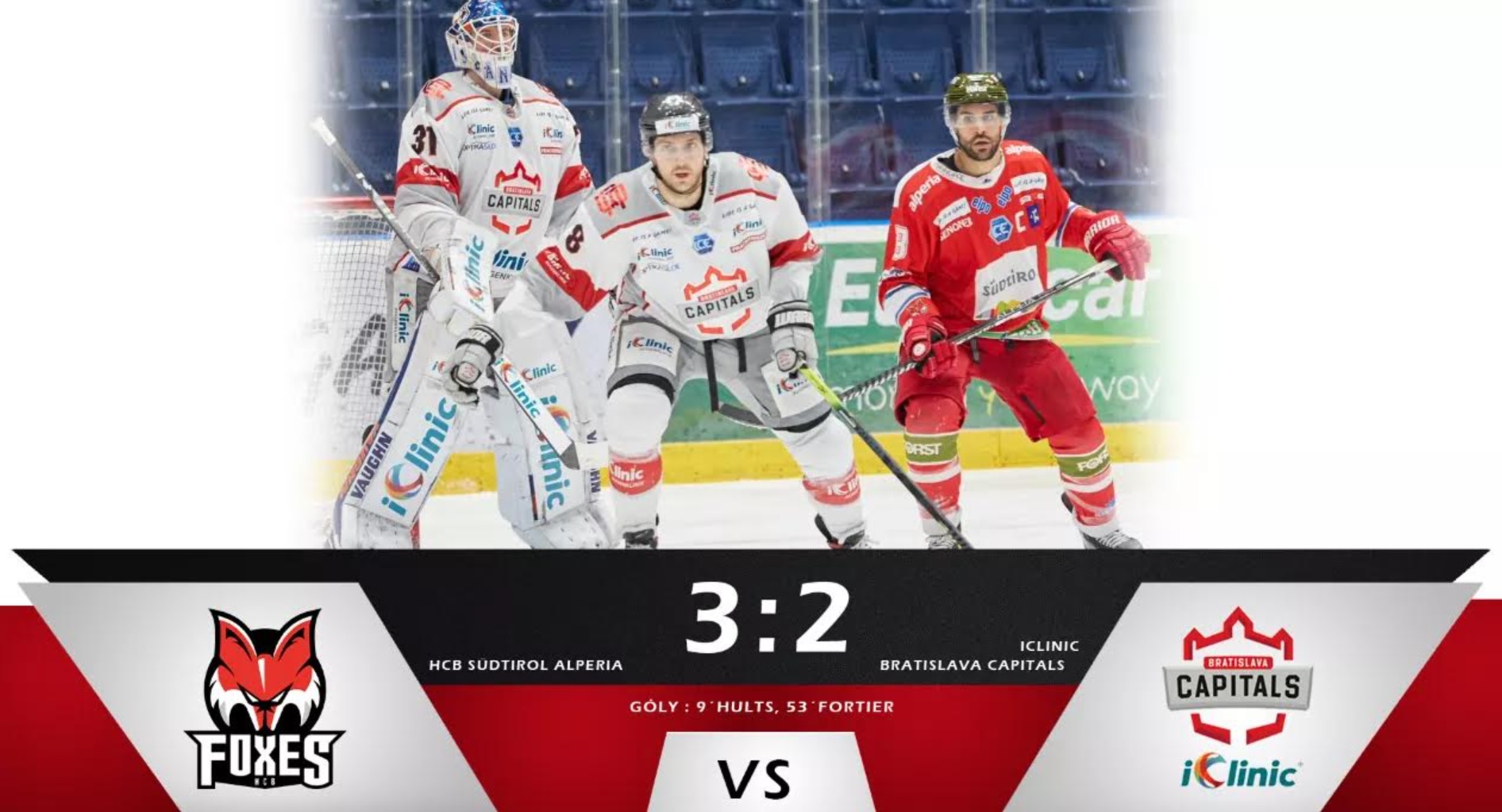