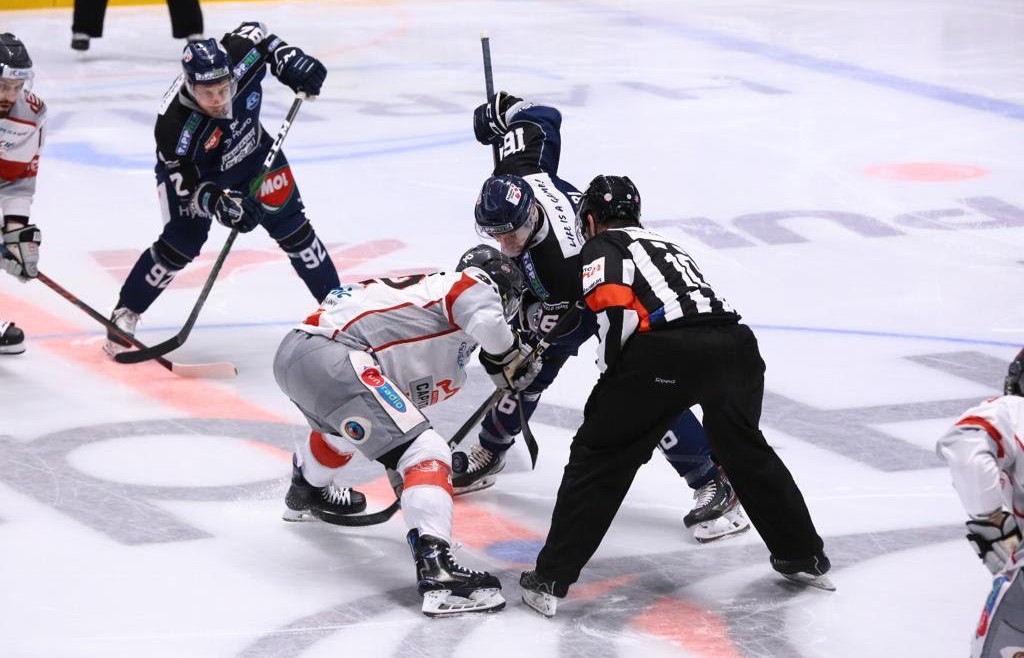 FEHÉRVÁR. Please notice, due to a logistical change our team appeared as “home” team in todays game in Hungary.

In the 33. round of the IHL, the iClinic Bratislava Capitals suffered defeat in Fehérvár 5-2. Currently the team of Peter Draisaitl is ninth in the league with 32 points on its account.

Right at the start of the game the capitals conceded a goal from a powerplay, Erdély scored in the 4th minute. Sasha Guimond gave the Bratislava Capitals a fighting chance with his goal in the 9th minute of the game, the assist came from Čajkovič.

Just 22 seconds later it was AVS who took the lead with 2 consecutive goals by Sarpatki, 3-1 the score after the first period.

The second period brought nice chances for both teams, it was AVS who extended its lead with 4-1 from a goal by Erdély.

Not willing to give up, the iClinic Bratislava Capitals fought back in the third period with a goal by Miloš Bubela, the pass came from Maxim Čajkovič. The headcoach Peter Draisaitl decided to gamble and try to turn the game around with a powerplay, the empty goal for the final score of 2-5 came from Erdély.

iClinic Capitals will play its next game 8.1.2021 against RedBull Salzburg. Please notice the game time has been changed to 16:30 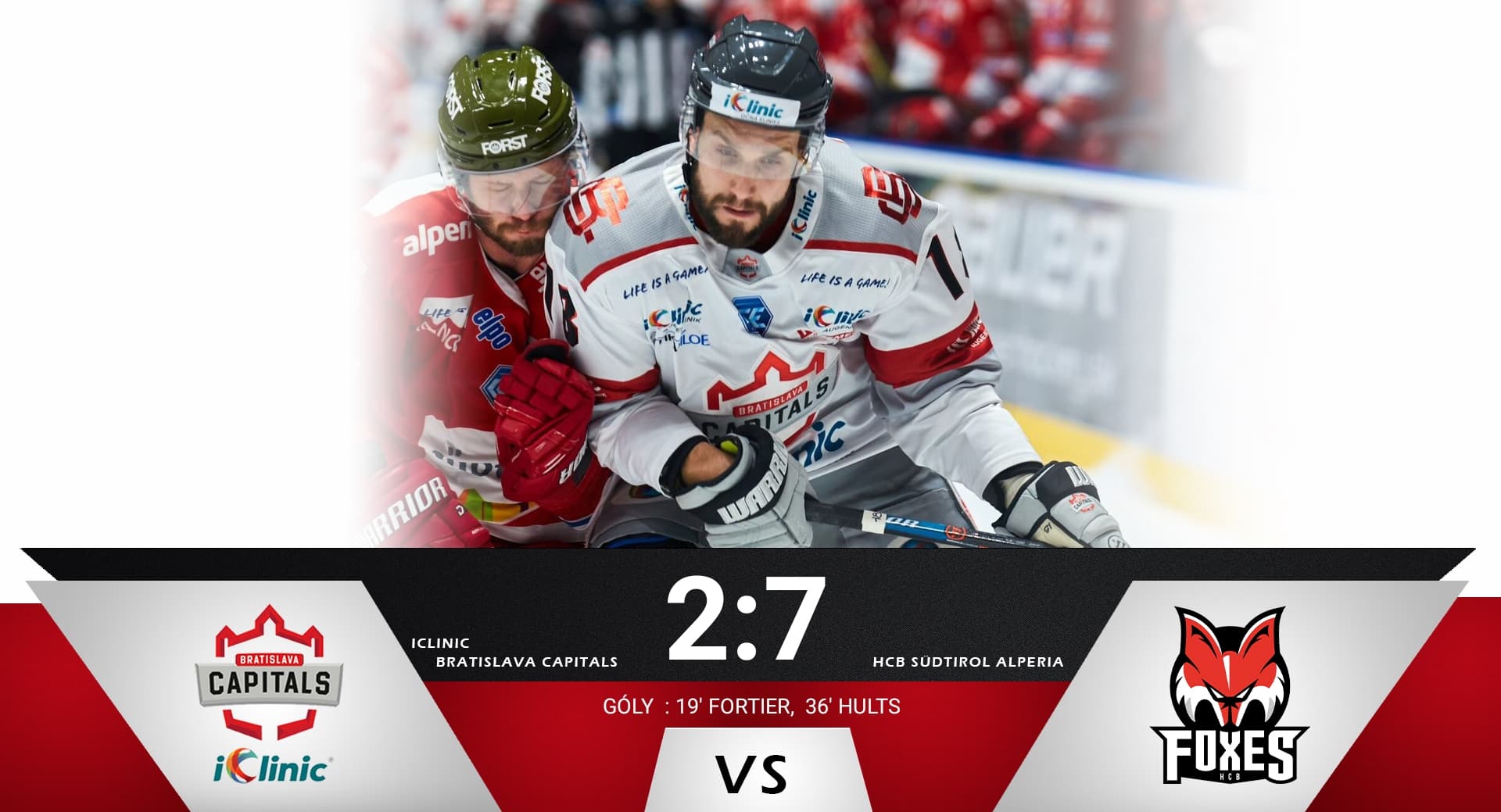 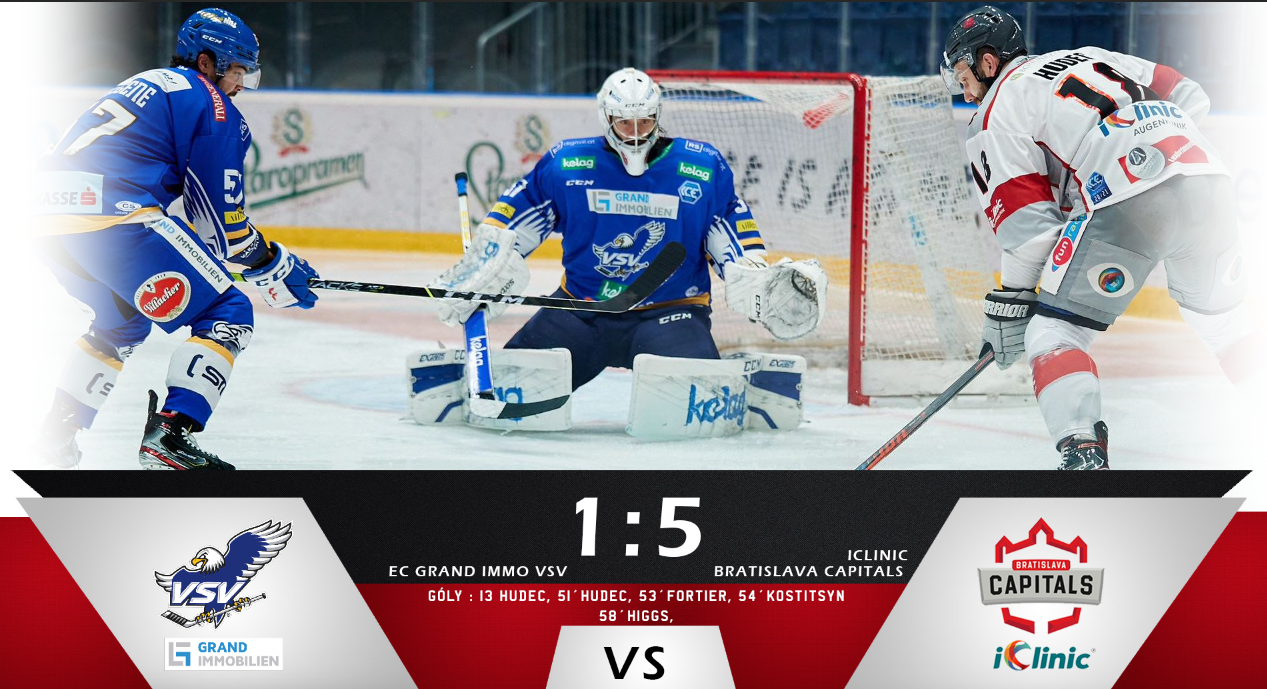