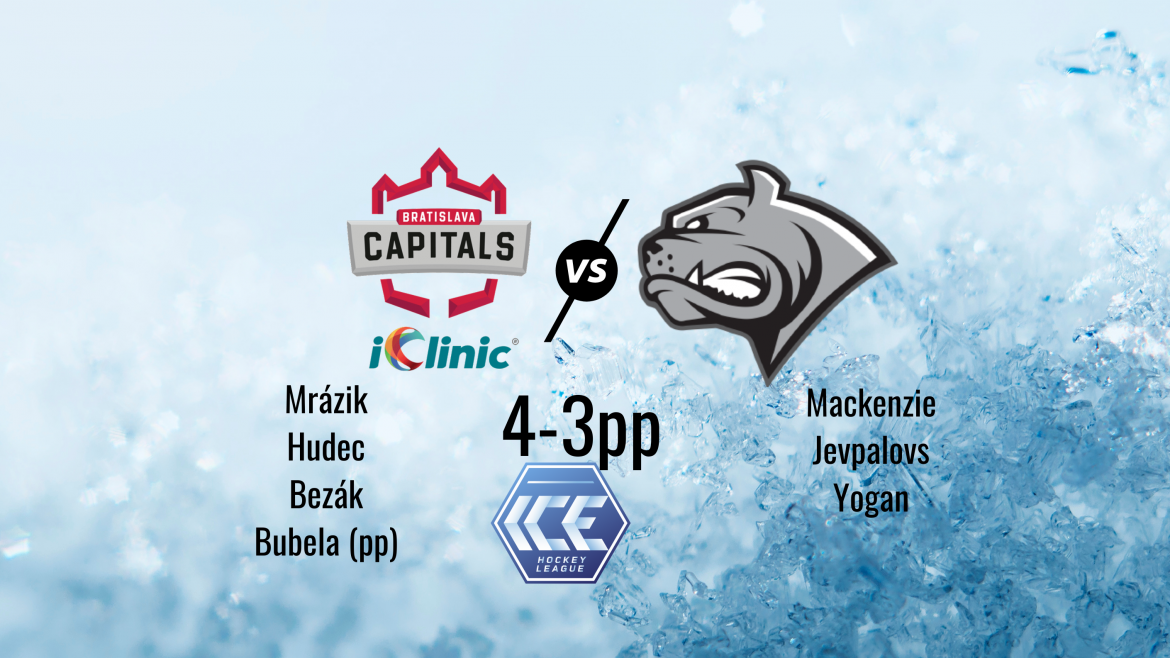 For a change today we will not talk about good dogs. Dornbirn is a strong opponent who came back despite being down by three goals! The Capials take a win in the shootout against Dornbirn.

During the shootout Jared Coreau proved to be a wall and Miloš Bubela just said “enough is enough and gave the home goalie no chance”. For the CAPITALS its time for a refreshing sleep before we take the Bulldogs on a walk again tomorrow at 18:45. 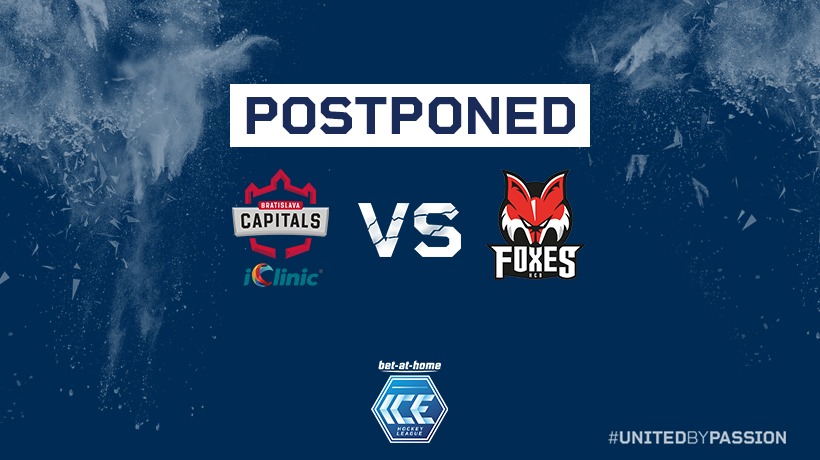 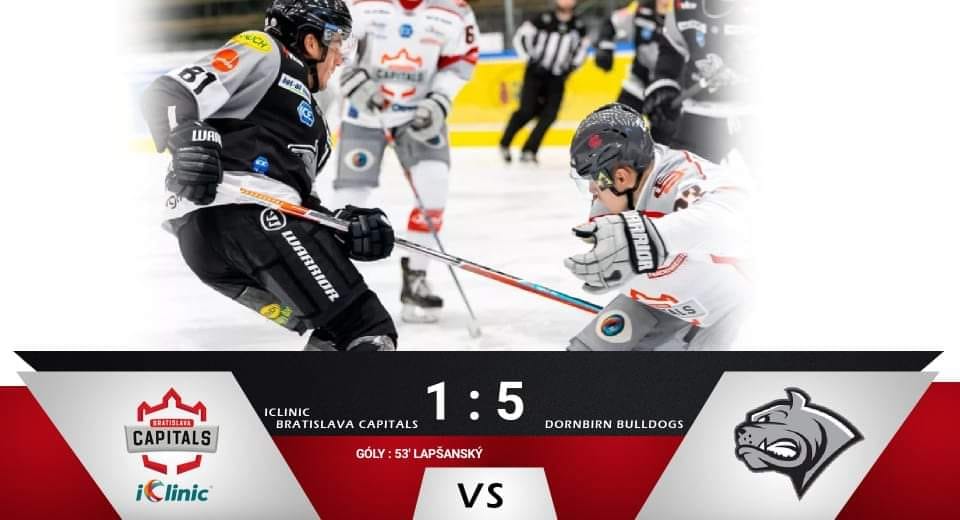 No luck at home…