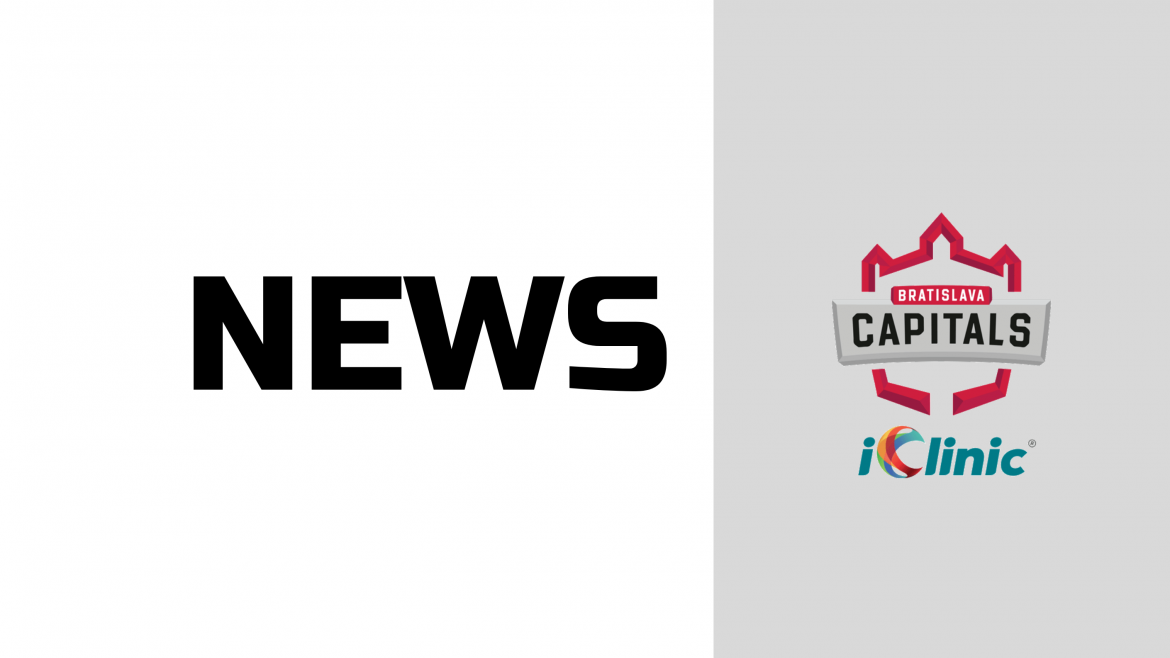 The Tampa Bay Lightning have signed Maxim Čajkovič. A monumental moment for the future career of a player who played 27 games with the iClinic Bratislava Capitals in the ICE HOCKEY LEAGUE.

Maxim Čajkovič was drafted back in 2019 by the Lightning in the 3rd round, overall as 89th. The 20 year old Bratislava born right wing is already a player with experience from the national team of Slovakia at the U18 and U20 championships. His input in the ICE HOCKEY LEAGUE for the iClinic Bratislava Capitals has also positive face value: 27 games, 2 goals, 15 assists and a total of 17 points.

“Maxim just after signing the contract called me and thanked the iClinic Bratislava Capitals for the opportunity to play and develop at a time when he needed it the most. Receiving a contract is the second most important step just after being drafted by an NHL club. We keep our fingers crossed so he becomes an important player for the Tampa Bay Lightning” Vice-president of the club Dušan Pašek 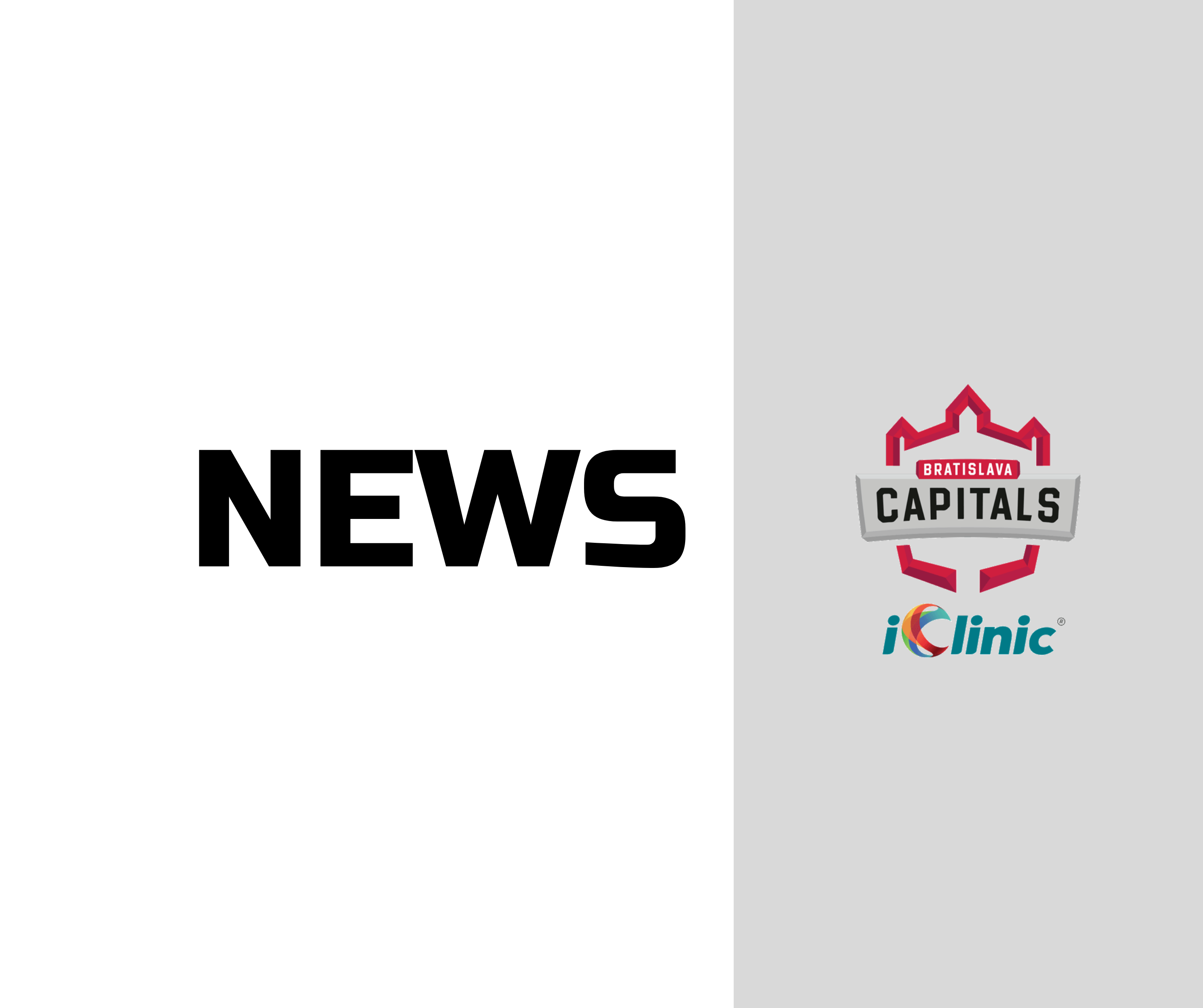 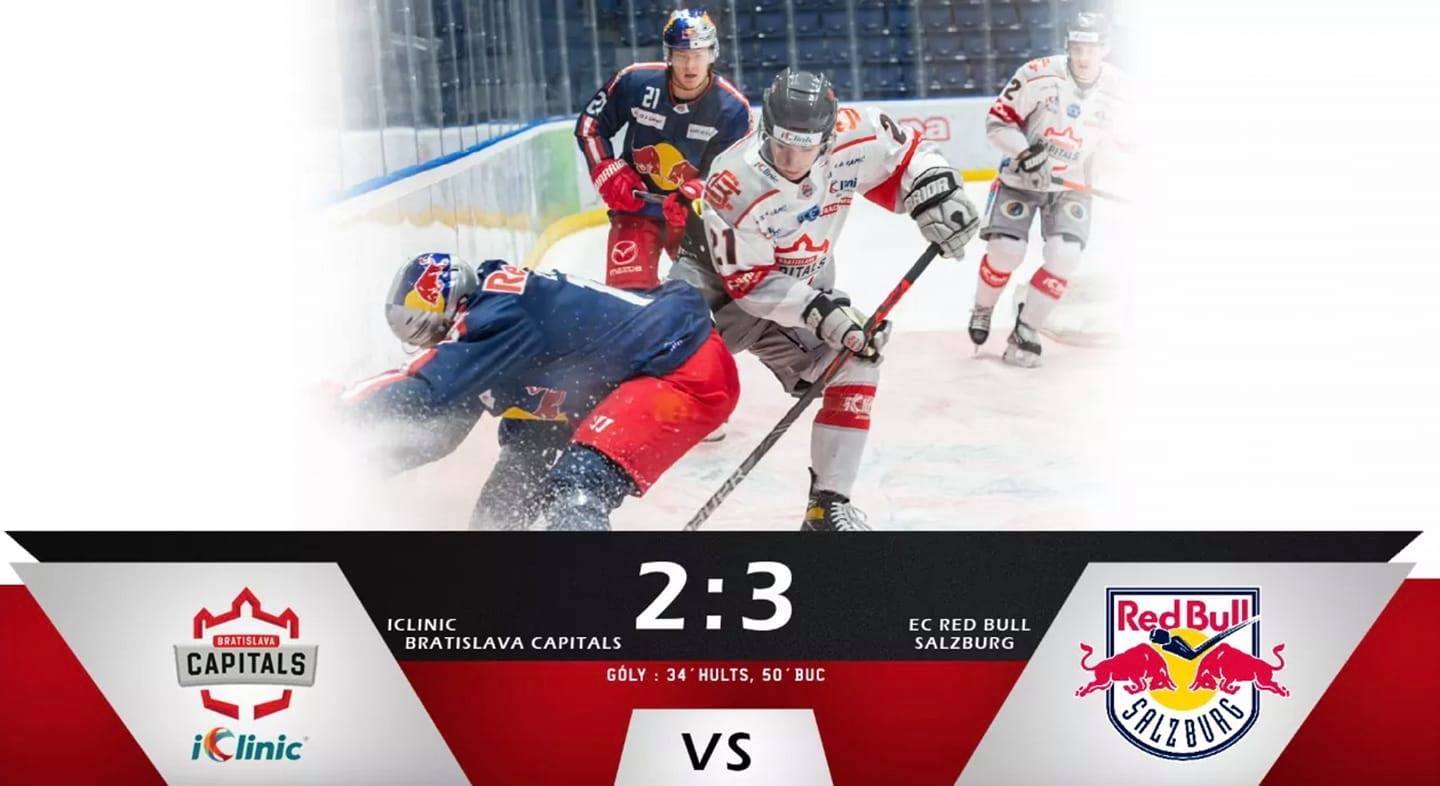 Not our day against Salzburg