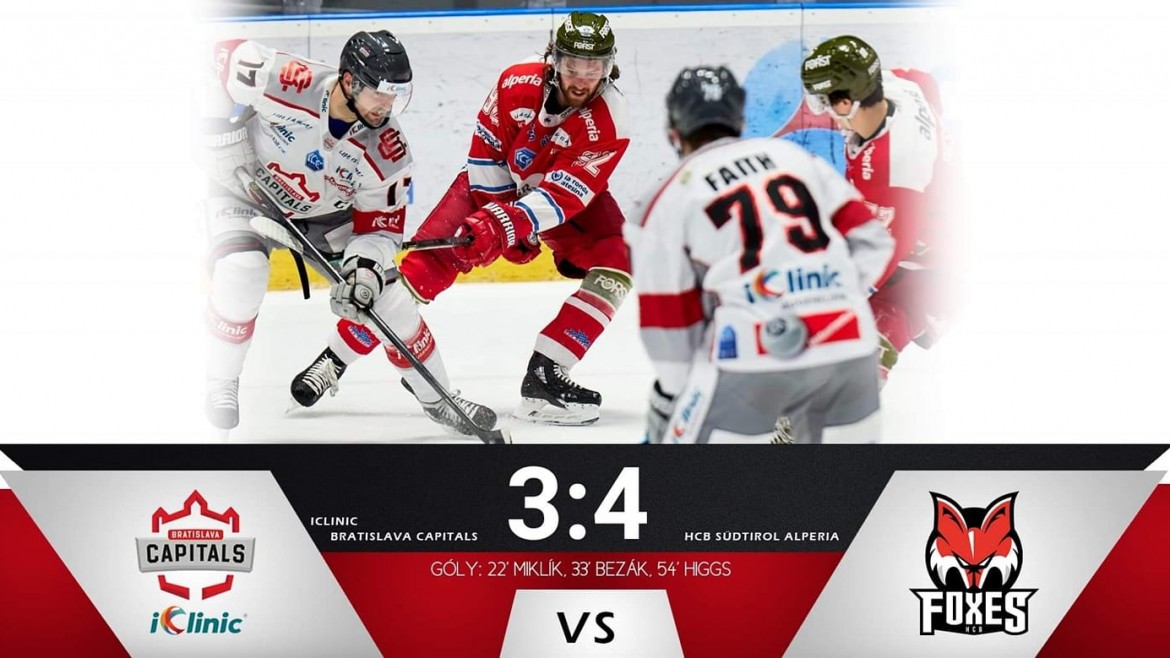 The iClinic Bratislava Capitals had a big chance to tie the playoffs series against HC Bolzano. We have proved that we can skate, fight and score on the league favorite. Our team started out strongly but was the first to get scored on. Michel Miklík tied the game and Adam Bezák even put us ahead 2-1! Yet small mistakes bring big game changes, Bolazno scored in 16 seconds two times and turned the game . The final pressure of the iClinic Bratislava Capitals only brought a goal from Brock Higgs to correc the result to 3-4. Sunday is a live or die game, Bolzano can clinch the Semi-finals while the CAPS can put a little drama into the series with a win in Italy. 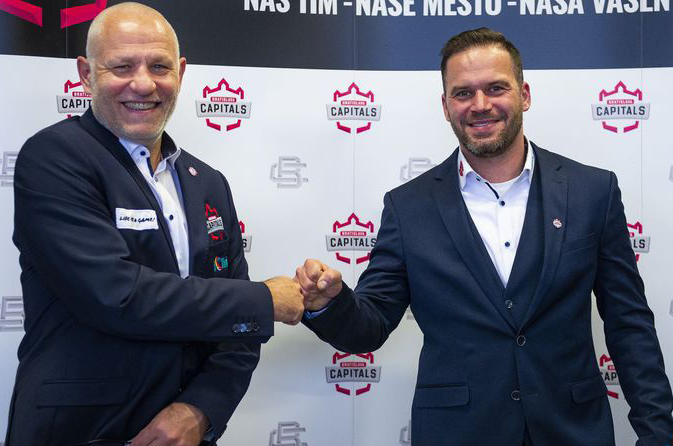